We Are Professional Logo Designers In Kukatpally, Hyderabad

LOGO DESIGNERS WITH 8+ YEARS OF EXPERIENCE 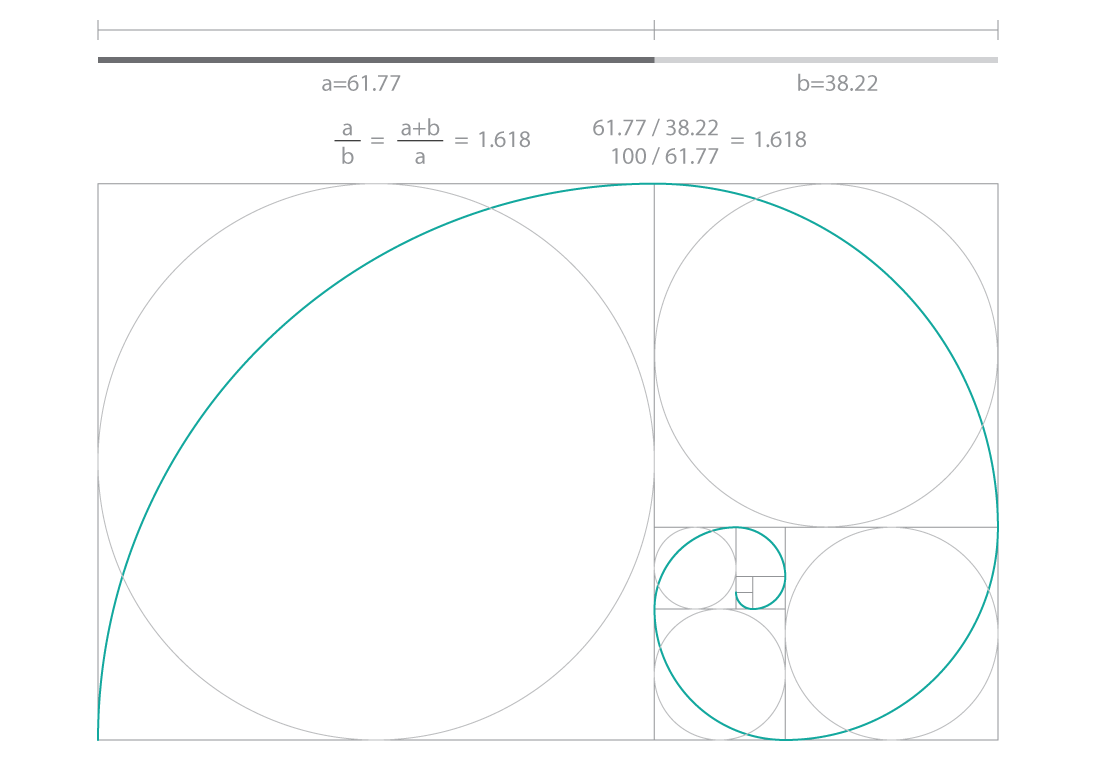 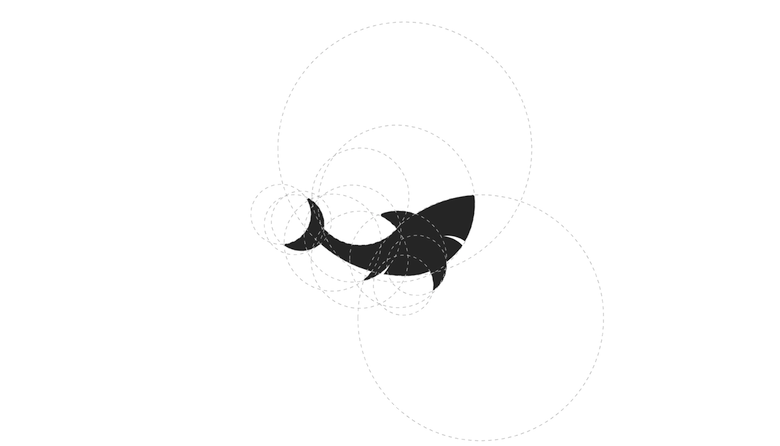 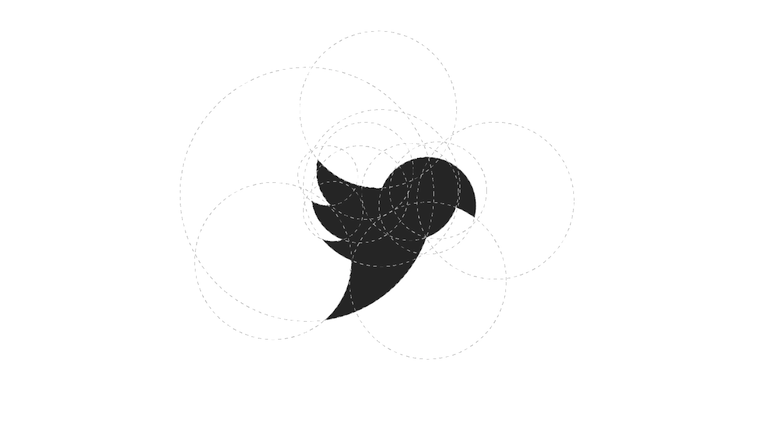 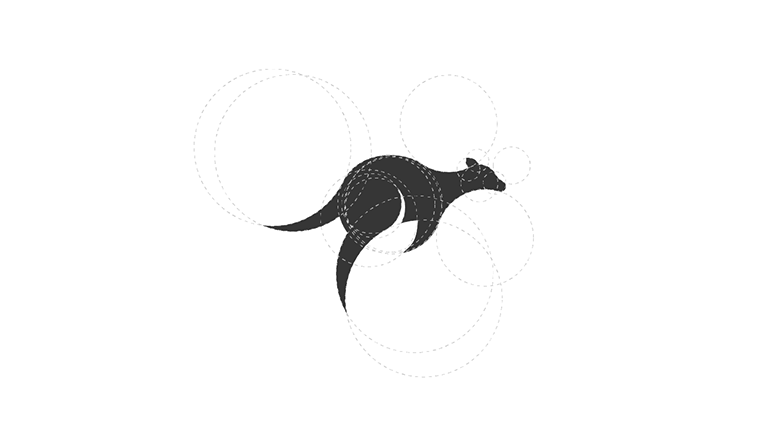 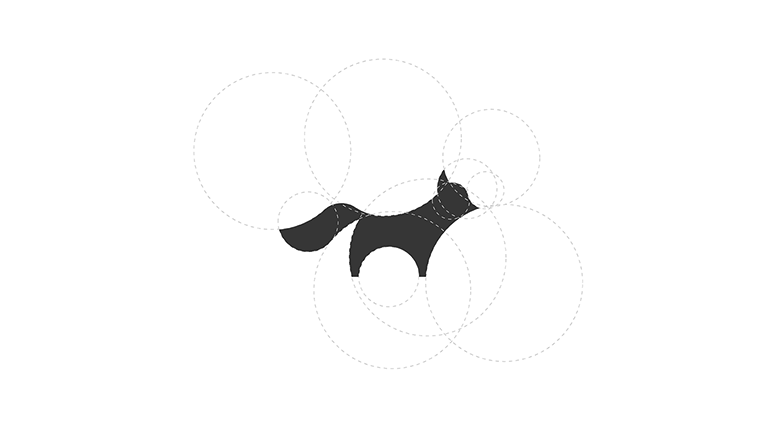